Fair Play first! Enjoying the game is most important.

The spirit of the Cup is characterised by equality, diversity and mutual respect – regardless of gender, sexual orientation, religion or heritage! Respect the game – Respect the players!

Eight groups of four teams each will play the tournament.

Teams placed 1st and 2nd will be promoted to the Round of 16 of the All Gender Cup.

Teams placed 3rd and 4th will be promoted to the Round of 16 of the Fair Play Cup.

Football boots with soft ground studs/blades, including Artificial Ground and Astro Turf boots are not allowed! Only indoor football boots or runners allowed!

In case of rain, the matches will be played barefooted!

Regular football rules apply. The offside and back pass rules are suspended. Compliance with the rules is in the responsibility of the players. In case of a dispute, a decision will be made by the referees.

The tournament will be played on small field goals.

Duration of the matches: 10 minutes during the group stage, 12 minutes from the Round of 16 on.

In the case of a draw: Each team will receive one point for a draw during the group stage. From the Round of 16 on a penalty shoot-out will take place. Distance to the goal 6 metres. Mode of the penalty shoot-out is Best-of-Five.

If the complete team does not show up on time for a match, it will automatically lose by a score of 0:2.

In case of repeated or crass violation of the rules, penalties – up to exclusion from the Cup – against single players may be pronounced. The referee’s decision is to be respected.

In case of repeated, crass acts of unsporting behaviour a team may be expelled from the tournament!

In case of light rain all players have to play barefooted.

If the weather conditions do not allow regular matches, alternative modes of play may be induced by the cup officials (e.g. target shooting). The decision regarding continuation and mode is at the discretion of the cup officials.

In case of adverse weather conditions, heavy rain and/or thunder storms the tournament may be cancelled.

The entry fee may be paid in cash on the day of the cup or may be transferred electronically. 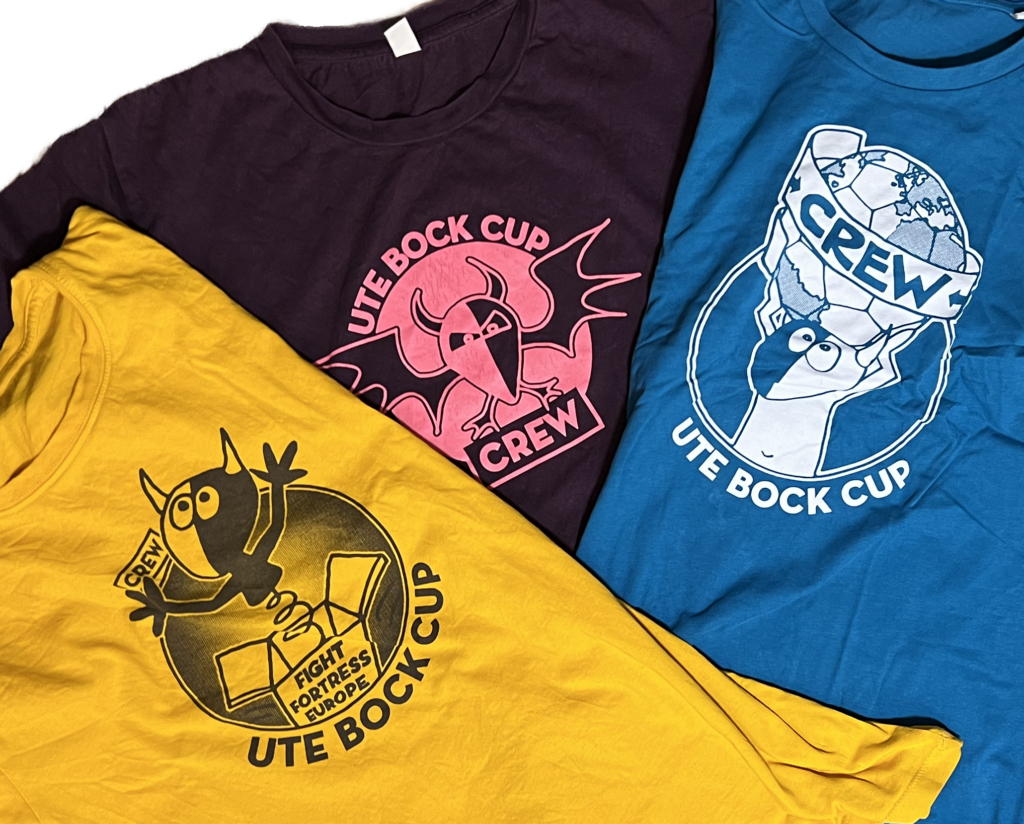